For the first time in its 150-year history, the Vienna State Opera is staging an opera by a woman.

Austrian composer Olga Neuwirth has written a new opera based on Virginia Woolf’s 1928 novel Orlando which deals with themes of gender fluidity and duality.

The title role is played by the singer Kate Lindsey.

Orlando lives for centuries, beginning as a man in Elizabethan England and then changing into a woman.

Olga Neuwirth says androgyny and the rejection of gender stereotypes have inspired her ever since she first read Woolf’s novel as a teenager.

“Not only is it a journey through centuries, but it is a journey of constant questioning of imposed norms by society, and society is made by man,” she told the BBC. 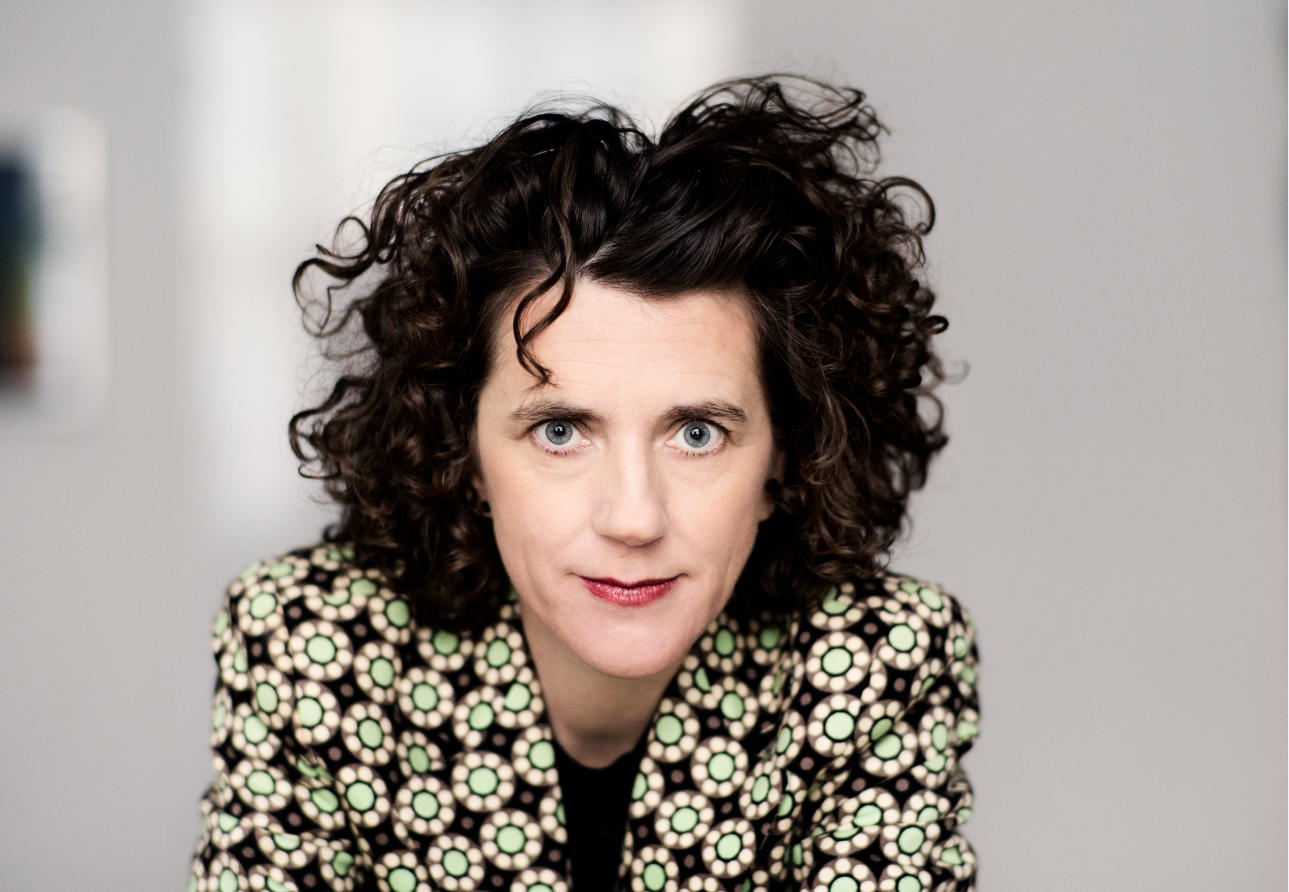 Orlando, for all of us, should be a symbol of freedom, humanity and freedom of opinion, but in a very playful and ironic way – which I like so much

“Each human being is allowed to choose what they feel is inside them,” she said. “There is no binary role model anymore.”

Conductor Matthias Pintscher says the ‘in-betweenness” of the story of Orlando is reflected in the music.

“She is mixing it all up,” he said. “We have a traditional orchestra in the pit. On top of that we have three keyboards, a jazz band and a lot of pre-recorded samples that interestingly, beautifully blend into the texture of the live instruments.”

Olga Neuwirth says “it feels a little bit strange” to be the first female composer to have a work staged at the Vienna State Opera.

The opera house cancelled her previous attempt to put on an piece with a libretto by the Nobel Prize winning author Elfriede Jelinek.

“One hundred and fifty years is a long time. But I’ve always said it’s never too late. So it’s good that they finally have thought about it. And at least if you’re the first, there has to be a second and a third and so on. So it’s always good to have a starting point.”

The costumes are by another woman, designer Rei Kawakubo, of Commes des Garçons.

The story has been brought up into the 21st Century.

For transgender and trans-genre artist Justin Vivian Bond, who plays the role of Orlando’s child, this opera has a personal significance.

“Conceptually, I am the legacy of what the novel Orlando began to express about gender and transgression and about the difference between what it’s actually like to be a man or a woman, if indeed there is that much of a difference,” said Bond.

“And since I’m a non-binary person who’s trans-feminine, I guess you could say I am happily stepping into a moment and I’m the sort of representation of where we’ve come.”