Amusement parks are beloved destinations for kids and adults alike. Some, like Walt Disney World, even have a cultlike following among visitors.

But beyond the classics like Disney World, Universal and Six Flags, there are countless other theme parks with less name recognition but lots of fun to offer nonetheless.

We’ve rounded up 19 lesser-known amusement parks around the world.

Located in the special ward of Nerima, Tokyo’s Toshimaen has a retro vibe and unique offerings like an insect museum. 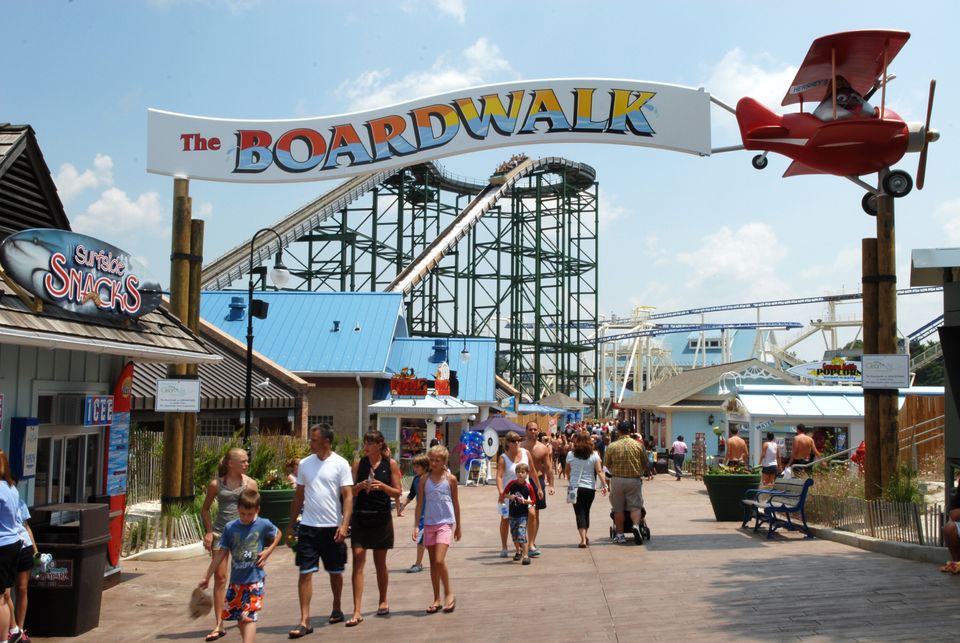 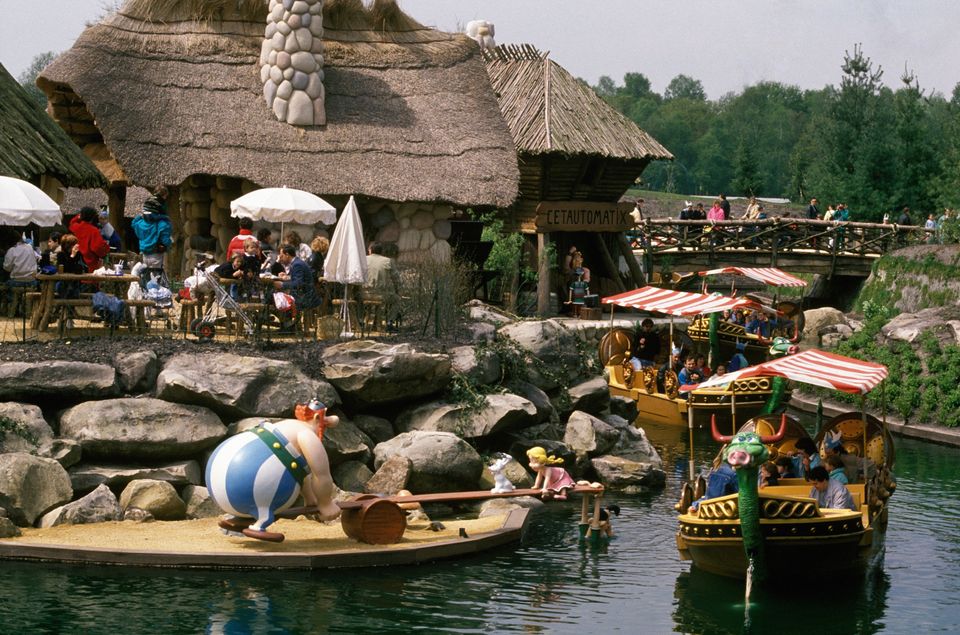 Parc Astérix in Plailly, France, is based on the popular comic book series Astérix, which follows a group of Gauls resisting Roman occupation. 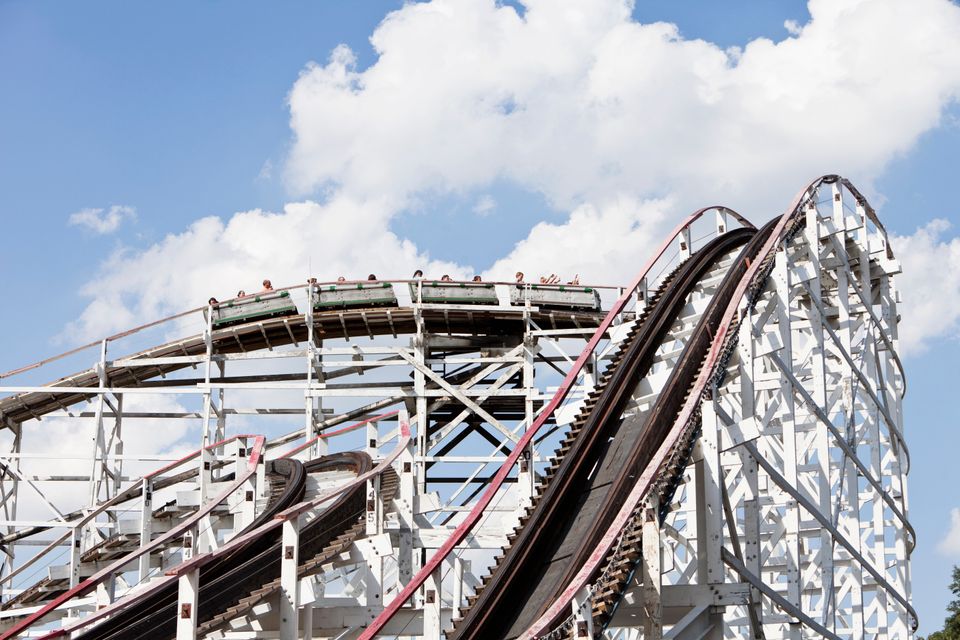 Opened in 1899, Pittsburgh’s Kennywood has a classic amusement park look. It was even the filming location for the 2009 movie “Adventureland.” 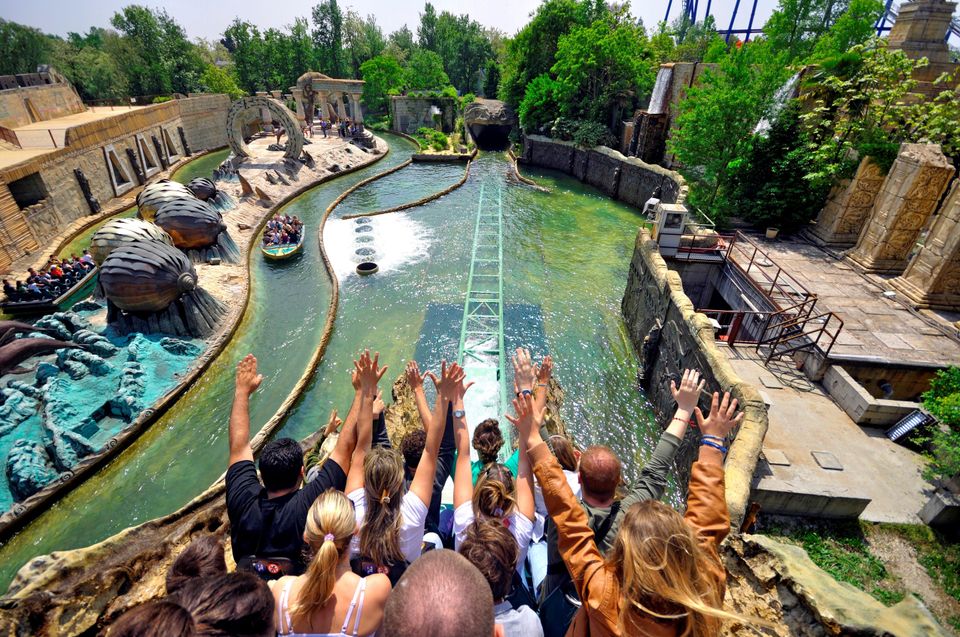 As its name suggests, Italy’s Gardaland is situated near Lake Garda in the northeast part of the country. The complex has many roller coasters and water rides. 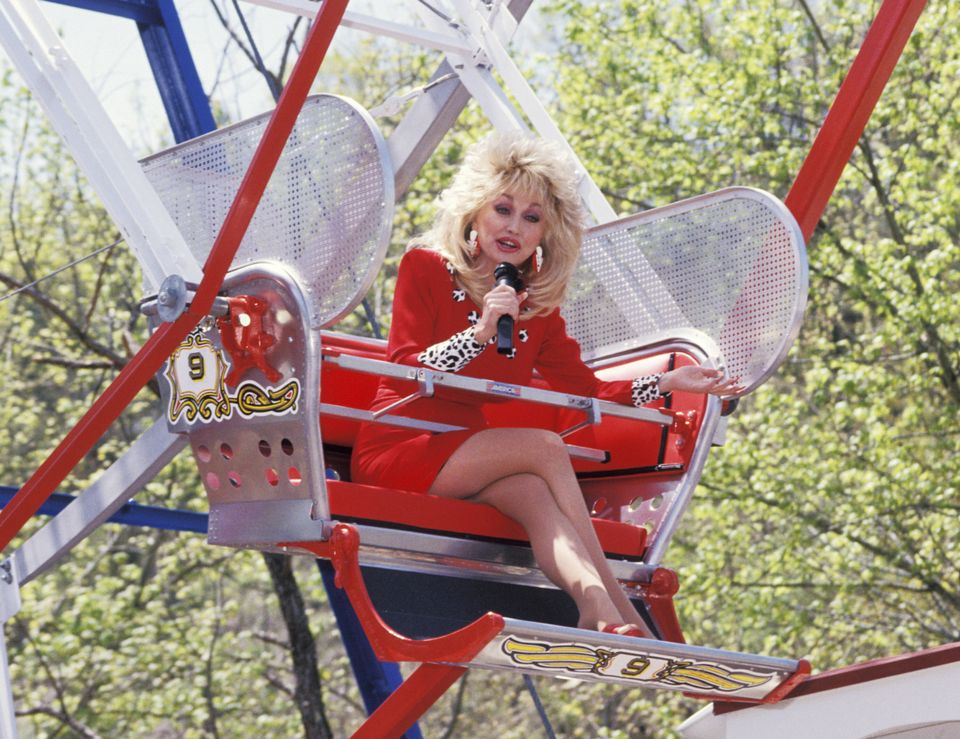 In addition to being a classic pilgrimage site for Dolly Parton fans, Dollywood in Pigeon Forge, Tennessee, is home to many rides, festivals and other attractions. 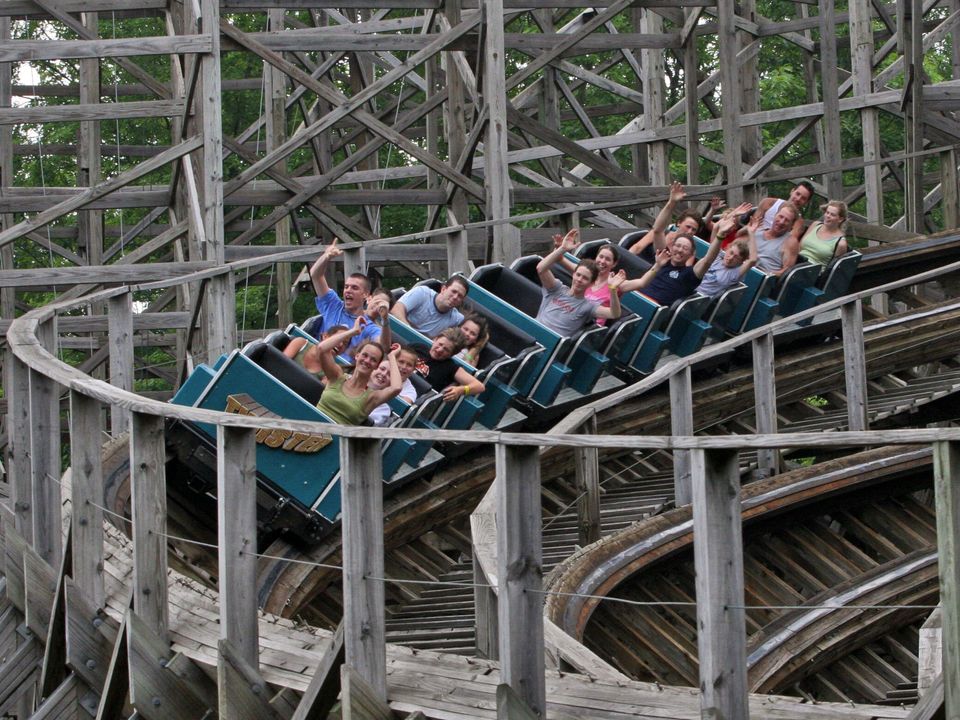 The Knoebel family has owned and operated this free-admission amusement park in Elysburg, Pennsylvania, since it opened in 1926. The park has famous wooden roller coasters and a haunted house ride. 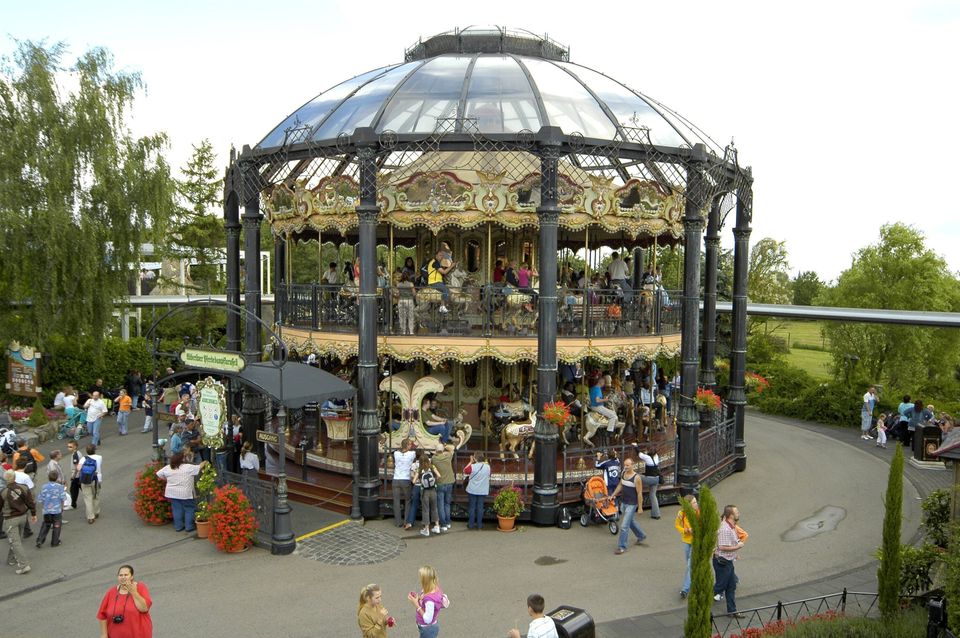 Phantasialand is located outside Cologne, Germany, in Brühl. The park offers a mix of themes like “Mystery” and “Berlin.” 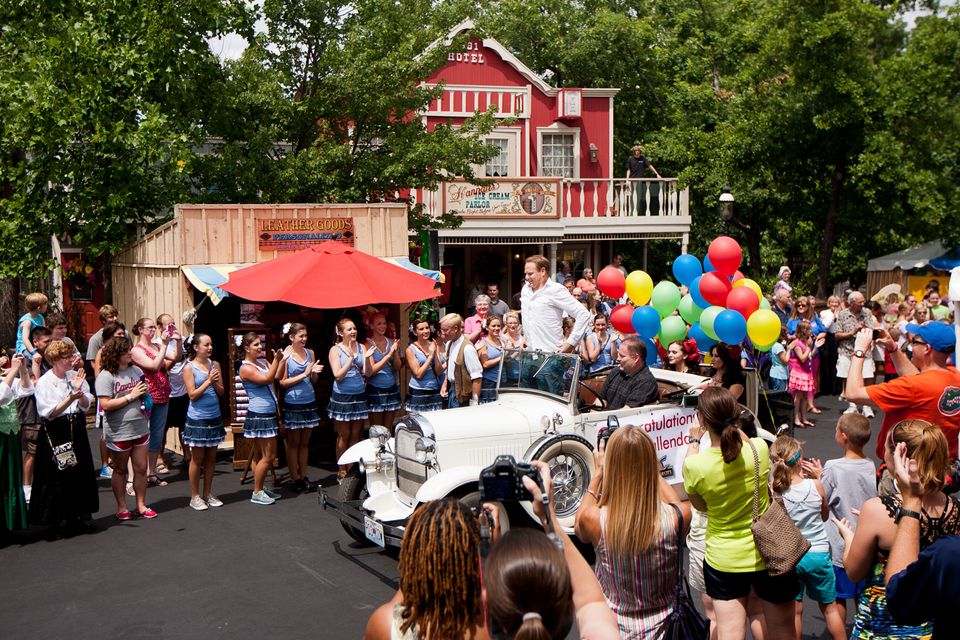 Silver Dollar City in Branson, Missouri, is a top family-friendly destination in the Ozarks. 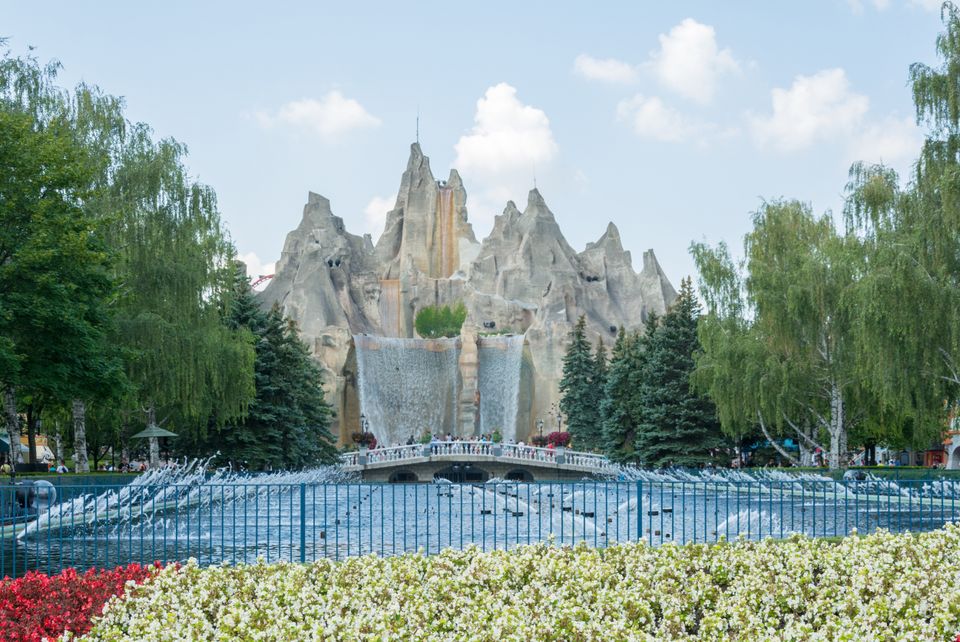 Canada’s Wonderland was the first major theme park in the country and remains the largest in Canada. The park has many themed areas, including International Street, Medieval Faire and Grande World Exposition of 1890. Its newest roller coaster breaks world records. 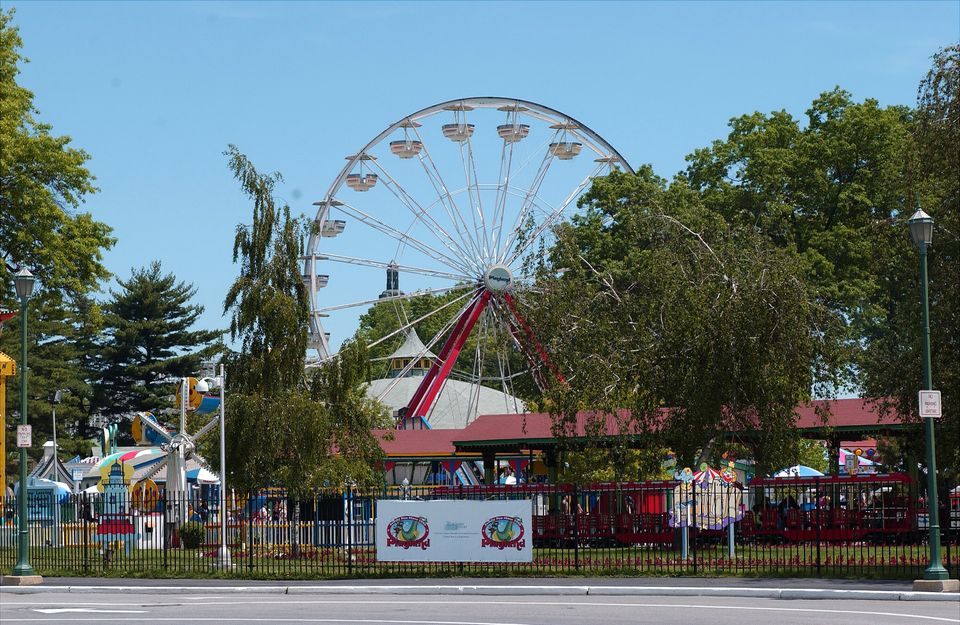 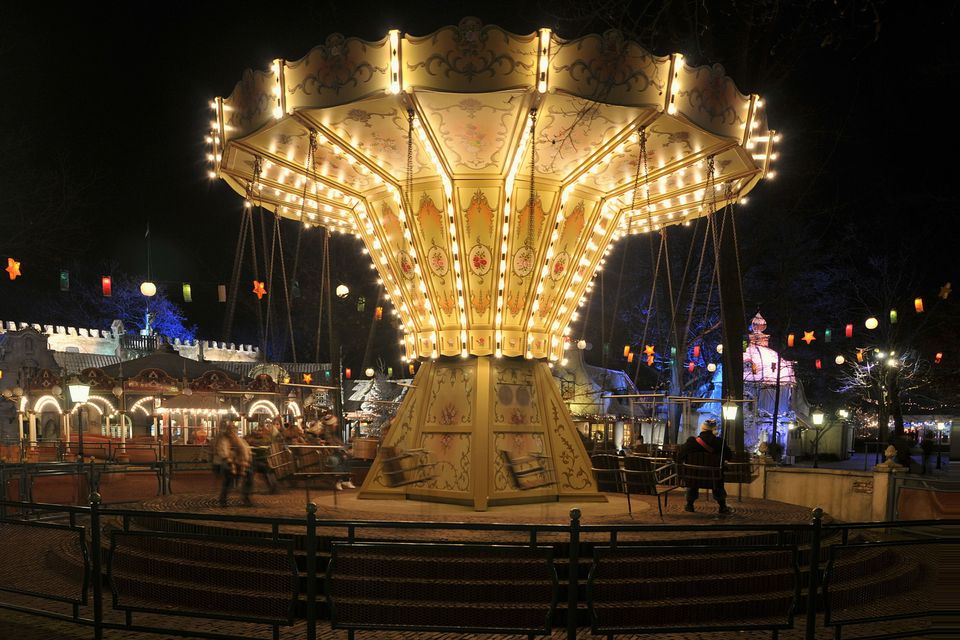 This Dutch amusement park is in Kaatsheuvel and has a general fantasy theme, with elements drawn from fairy tales, fables, ancient legends and other folklore. 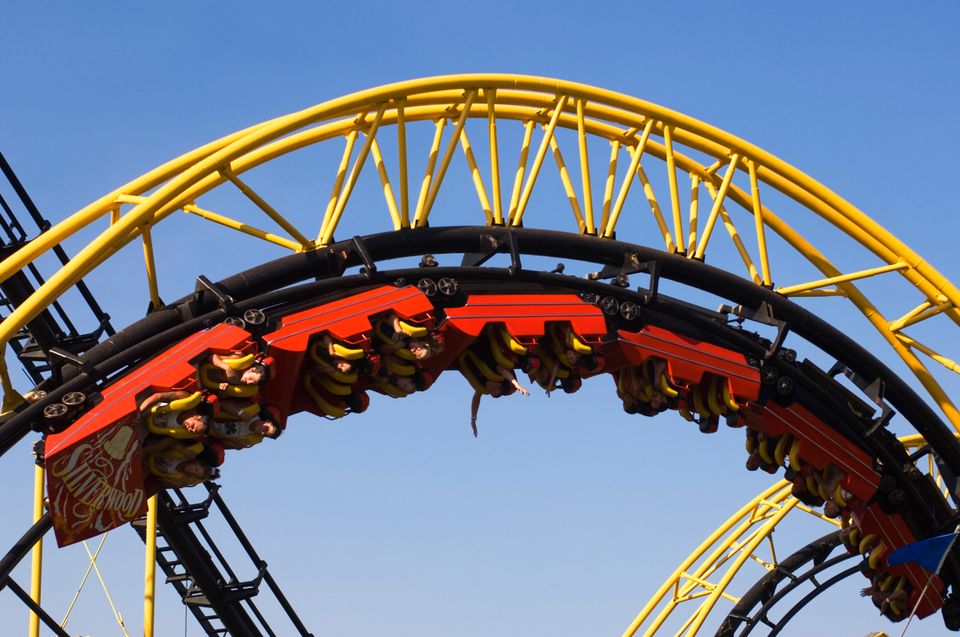 The largest theme park in the Pacific Northwest, Silverwood Theme Park is in Idaho near the town of Coeur d’Alene. 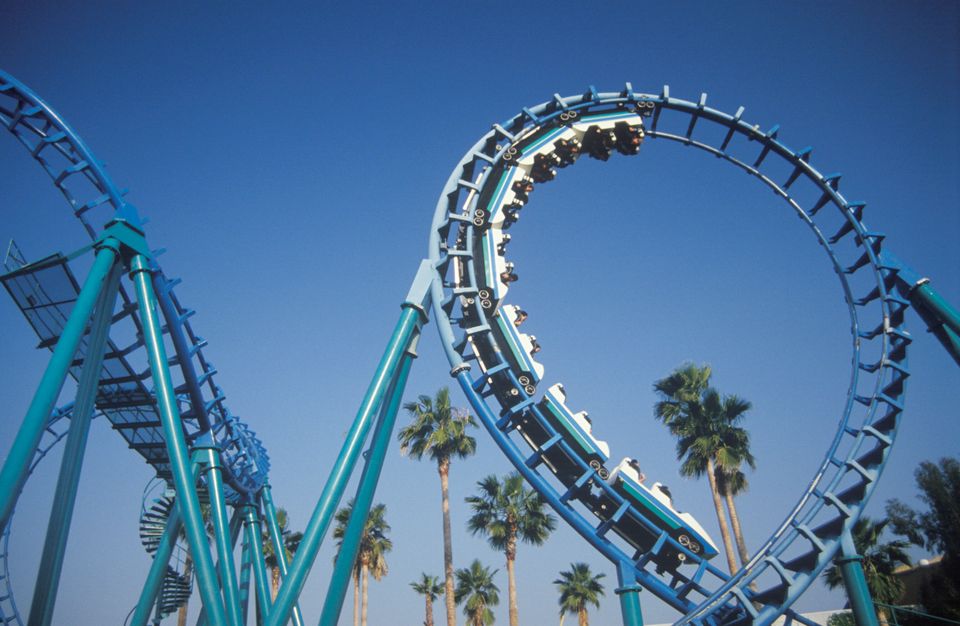 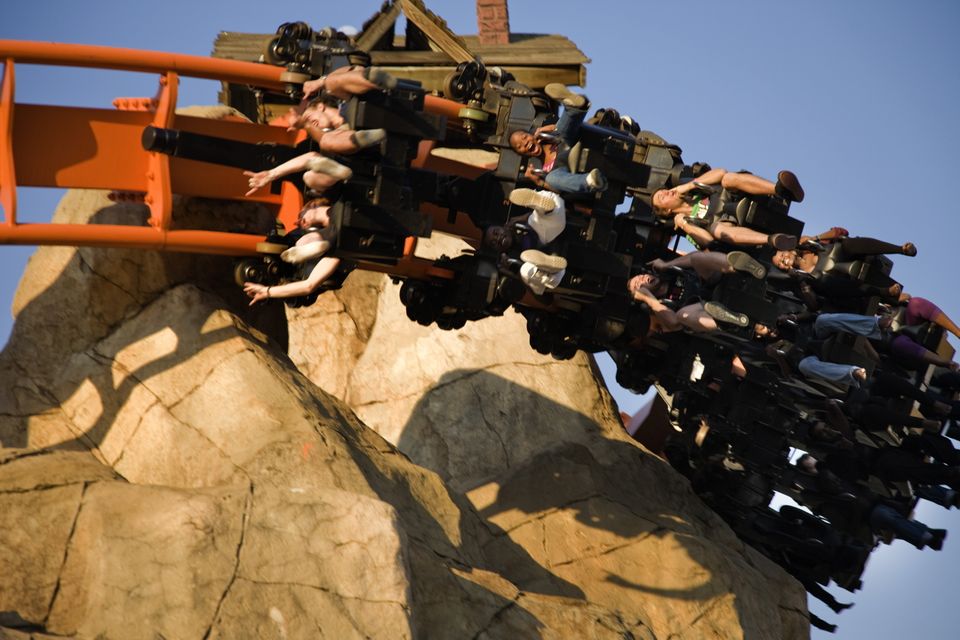 Gold Reef City is situated on an old gold mine in Johannesburg, South Africa, and therefore has a gold rush theme. 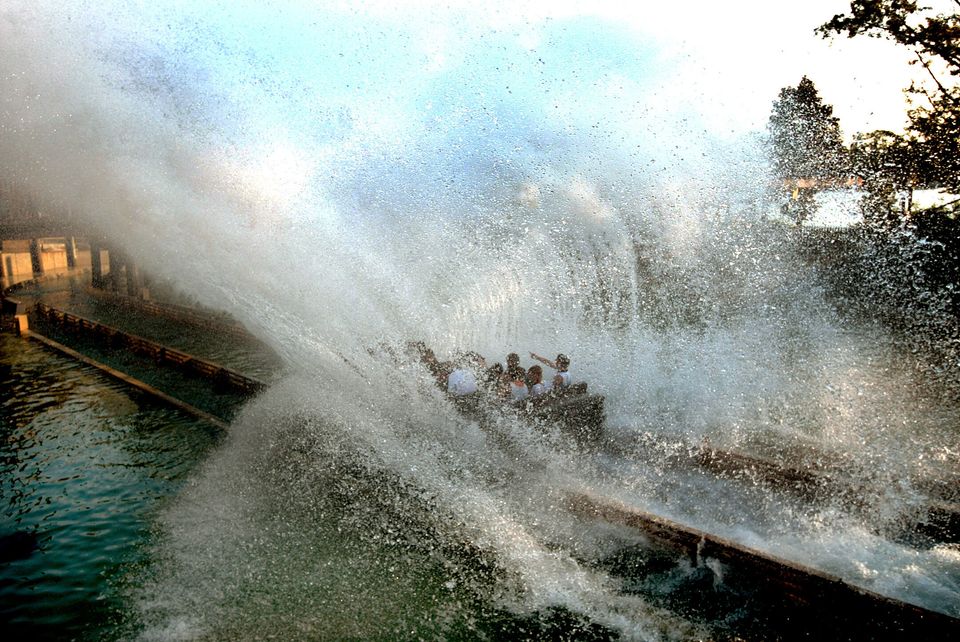 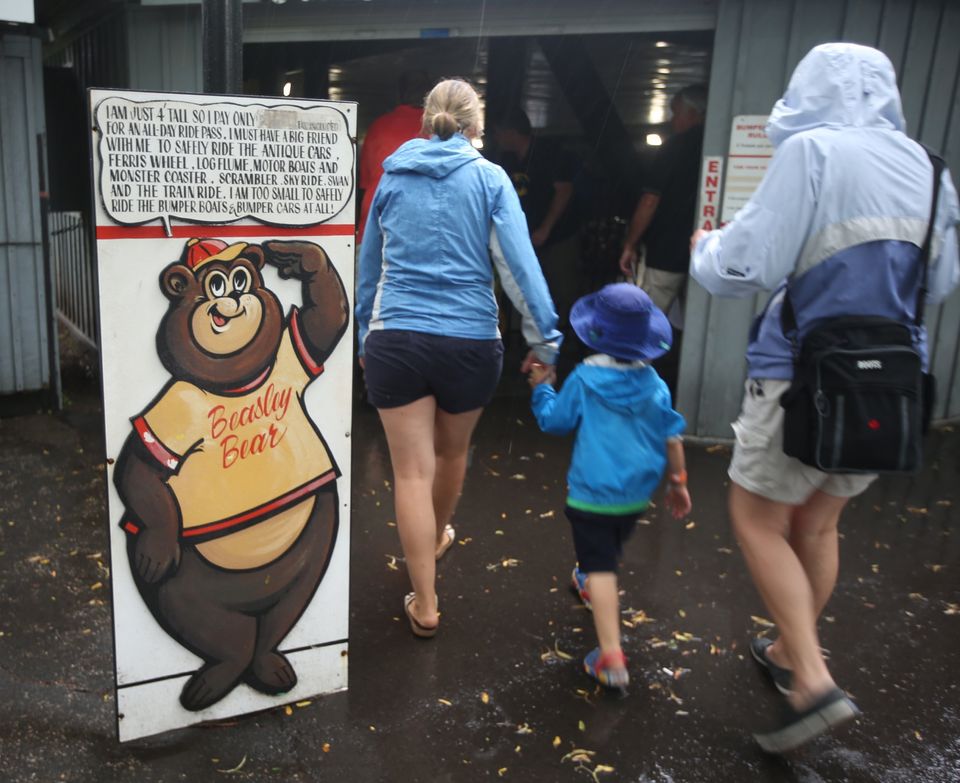 Centreville Amusement Park is located on Centre Island off Toronto, Ontario. The child-oriented park has a vintage carousel, miniature train rides and more. 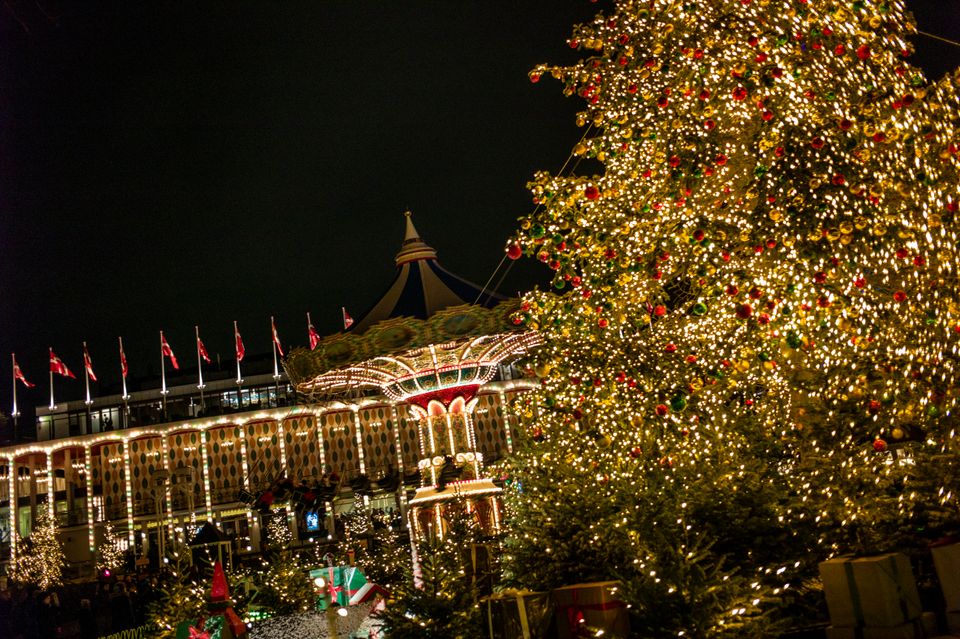 Tivoli Gardens in Copenhagen has a classic rides, as well as live events and a world-famous Christmas market during the holiday season. 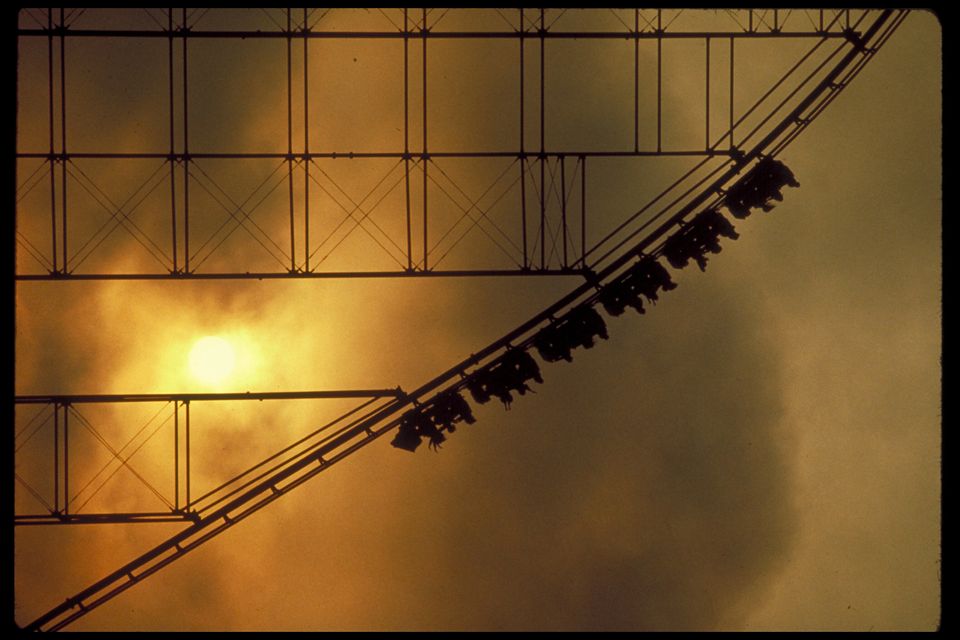 Opened in 1870, Cedar Point in Sandusky, Ohio, is the second-oldest operating amusement park in the U.S.

The Morning Email helps you start your workday with everything you need to know: breaking news, entertainment and a dash of fun. Subscribe here.

You have been successfully signed up.